What’s the difference between a DUI and a DWI? 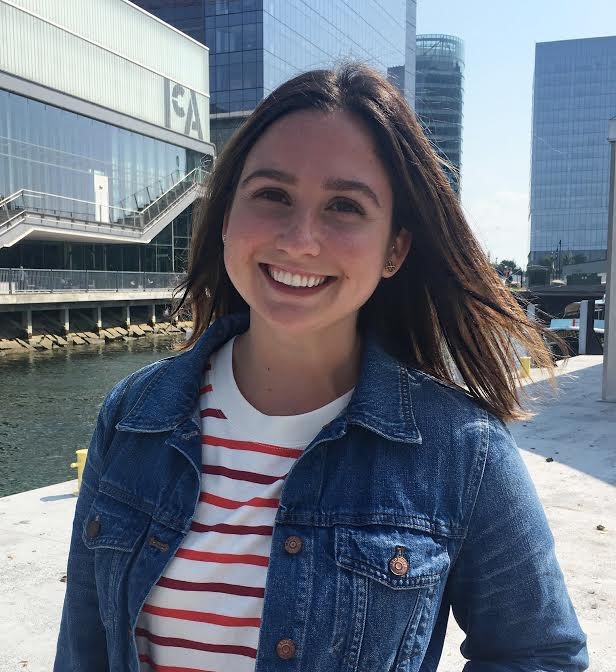 Driving intoxicated is a serious crime, but many people aren’t aware that the laws vary by state. In some places, driving under the influence (DUI) and driving while impaired (DWI) are terms used interchangeably. In other states, a DUI and DWI are different crimes with different punishments.

DUI stands for driving under the influence. It typically refers to a driver who is caught driving while drunk or operating a vehicle while intoxicated. Police officers can determine if a driver is in violation of the law by checking their BAC, or blood alcohol content.

In all 50 states, the legal BAC limit is 0.08 percent. Any driver with a BAC over that percentage can get a DUI. However, the 0.08 percent BAC limit only applies to drivers who are 21 or older. Many states have a zero-tolerance policy and will charge an underage driver with a DUI if their BAC is just 0.01 percent.

The mandates around DUI arrests also differ by state. For example, in some places, police officers must administer a breathalyzer test to check the driver’s BAC before they can legally make an arrest. In other states, police officers can charge a driver with a DUI if they drive erratically, fail a field sobriety test or are suspected of driving drunk.

In either scenario, the repercussions are serious. If an officer suspects or proves that you are driving under the influence via a BAC reading, you’ll get arrested and taken to the police station. Additionally, your car will likely be searched and impounded.

When DWIs and DUIs are treated differently, DWI charges are usually more serious than DUI charges. However, the laws vary significantly by state, and the charge can also differ by age.

For instance, in Texas, drivers under 21 who are caught drunk driving are charged with a DUI. Drivers over the legal drinking age who have a BAC of 0.08 percent or higher will receive a DWI, which is a more serious offense.

What happens when you get a DUI or DWI?

If a police officer sees you driving erratically and suspects that you may be under the influence of drugs or alcohol, they will pull you over. After being stopped, the officer will explain why they pulled you over and determine if you are impaired. They may ask if you’ve recently been drinking or using drugs.

Based on the outcome of the field sobriety test, the officer will ask you to take a breathalyzer test to measure your BAC level. You can still get arrested for a DUI without a breath test, assuming there is reason to believe you are impaired and shouldn’t be driving. If you refuse a field sobriety test or breathalyzer, you could face additional consequences.

The punishment for a DUI and DWI is different in every state. However, the repercussions range from bad to worse. If you get convicted of a DUI or DWI, don’t expect to get off with a warning and a slap on the wrist. Usually, DUI and DWI penalties are determined by how many times you’ve been arrested. For a first DUI, the consequences will be much less severe than a third DUI.

After getting a DUI or DWI, common penalties include:

The penalties will depend on your state, the number of offenses and severity of the offense.

How do DUIs and DWIs impact insurance rates?

Having a DUI or DWI on your driving record puts you in the high-risk driver category, which means your insurance rate will skyrocket, and you could lose coverage. If you get dropped by your insurance company, you might have to get insurance from a provider specializing in high-risk coverage.

A DUI or DWI usually stays on your record for five to seven years. After that period, the conviction is removed from your record, and your insurance rates will start to decrease. However, it’s important to remain claims-free during that time to keep your rate as low as possible.

DUIs and DWIs may be considered the same offense or a different crime, depending on where you live. If you get pulled over for driving impaired, the officer will ask you to take a field sobriety test and breathalyzer to determine your BAC. If you get arrested, you’ll be taken to the police station and your car will get impounded.

Getting a DUI or DWI is a serious offense, regardless of the laws in your state. Your car insurance rate will also increase, and there’s a chance you could lose coverage altogether. 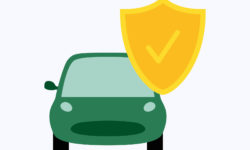 Finding car insurance after a DUI 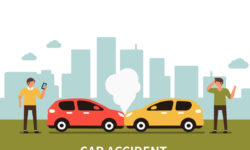 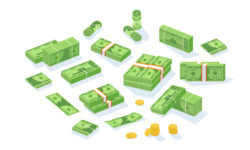 Are vacant homes covered… Read Next Does renters insurance cover…