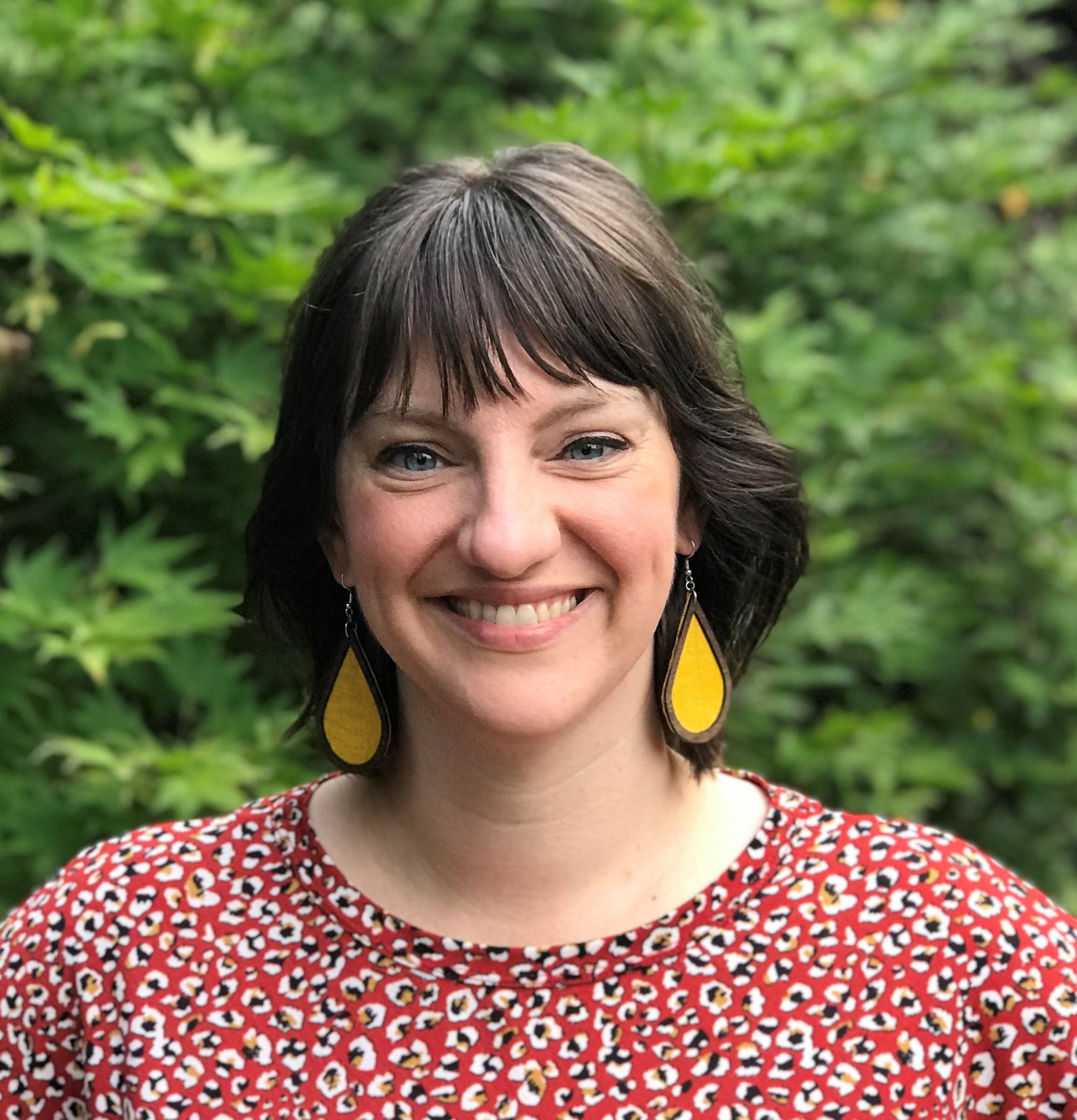 Car insurance is an unavoidable expense for all drivers, regardless of state, gender, age, or other individual factors. However, the cost of car insurance is based on these and other factors, including:

Many people assume that their gender plays a significant role in how much they pay. Believe it or not, this is an invalid assumption — gender doesn’t influence how much you pay by that much. In the following article, we will explore how much of a difference gender has when it comes to average insurance rates, as well as how it differs with an accident, speeding ticket or teen driver involved.

Who pays more for car insurance: men or women?

A popular assumption is that the average car insurance rates by age and gender would lean more favorably to women. After all, men are statistically much more likely to get into accidents than women, are more prone to drive without seatbelts, and have historically received more speeding tickets than women across all age groups. Naturally, we would expect men to pay substantially more for auto insurance.

For 12 months of full coverage, insurance for females is $7 less than insurance for males (.51% difference). When you examine minimum liability however, you can see that men actually pay an average of $11 less (or -2.09% as reflected in the table below).

However, keep in mind that this data doesn’t take into account ranges of age, location, or the amount of miles traveled per day. It’s an average, and therefore doesn’t necessarily represent what any one person might pay (including yourself).

If these additional factors were included, the data could likely paint a different picture. The key takeaway is that gender alone does not significantly contribute to the cost difference in insurance.

How does adding a speeding ticket affect rates by gender?

While there is a significant difference in the likelihood of men vs women getting a speeding ticket, does it affect insurance rates differently by gender? Let’s take a look.

For full coverage, female car insurance goes up from $1,551 to $1,863, which is a 20.1% increase. A man can expect his insurance to go up from $1,558 to $1,871, which is slightly less at a flat 20% increase. As the chart above indicates, the difference between genders when it comes to a speeding ticket affecting rates is fairly insignificant (.45%).

After an accident, rates increase by

Minimum liability presents slightly different numbers. Women paying an average of $551 can expect their premiums to go up to $680, which is a 23.4% increase. Men paying an average of $540 will likely see their premiums jump up to $667— which is a 23.5% increase. Women, therefore, will see a lesser premium increase for minimum liability than men after getting a speeding ticket, which closes the initial gap slightly; .3%, as indicated in the chart above.

Overall however, there is very little significant difference between rates for each gender prior to and following a speeding ticket.

How does adding one accident to your record affect rates?

Next, let’s analyze how an accident affects car insurance premiums for both men and women.

For minimum liability, the average rate for females changes from $551 to $810, which is a 47% increase. Averages for males also increased about 47%, from $540 to $795, almost entirely eliminating the disparity between genders for rates.

Across the board, the significant factor is more often the type of coverage you have and the specific incident that affects your rates, more so than gender.

After one speeding ticket, rates go up

Note: although speeding tickets and accidents do not necessarily reflect a difference between male and female rates relative to each other, they can increase your policy overall and that amount can vary from the percentages indicated in the chart above.

Adding male versus female teens to your car insurance policy

Variances in rate between genders are most significantly observed when it comes to adding a teen driver to your policy. Gender-specific data surrounding accidents, speeding and unsafe driving are amplified when age is a factor.

According to the Center for Disease Control and Prevention (CDC), teens pose a risk while driving due to the following factors:

However, the most important reason rates are higher for male teens is that they are twice as likely to die in a car crash as teenage girls.

Centers for Disease Control and Prevention

Increased risk factors associated with teen drivers, especially males, lead to significant differences in rates — as evident in the chart below. For example, in Mississippi, teenage boys cost 37% more for auto insurance than the average premium for that state. The difference in Maine is less, but still significant, at 29% more for the same type of policy. A complete list of rates by state is available on our teen driver page.

How both genders can save money on car insurance rates

Regardless of gender or age, there are a number of ways to potentially reduce your car insurance rates.

For example, consider the type of car you drive as it has some influence on how much you pay for insurance. Economy vehicles are often less costly to insure than sportier or luxury vehicles. Age of your vehicle can also have an impact as older cars may be cheaper to insure as they cost less to replace.

It’s also always in your best interest to shop around. Each provider will consider the same factors when giving you a quote but do not necessarily weigh the importance of those factors equally. For example, your credit score may play an important role for one company, but may be less important to another. For this reason, quotes will vary by provider, and comparison shopping can help you determine which is most affordable for your coverage needs.

Depending on the provider, you may also qualify for safe driving discounts. With Allstate, you can get a rebate every six months for practicing safe driving. The exact refund amount varies by provider, so contact each directly to determine the savings amount.

If you need home insurance and car insurance, you will likely see additional savings by obtaining policies for both with the same company. State Farm offers savings of 15% for bundling policies.

Paying your entire premium in one payment often nets a sizable discount. Nationwide, for example, waives all of your processing fees if you pay in full.

Another common discount is for students who maintain good grades — such as a ‘B’ average on their report card. Progressive offers this discount option, as do most of the major providers. For teen drivers, this is a great way to incentivize good driving behavior.

However, providers offer multiple ways to find savings, whether you are male or female, teen or adult.

Coverage Utilizes Quadrant Information Services to analyze quoted rates from thousands of zip codes across all 50 states, using the top 15 carriers by premiums written by state. Quoted rates are based around the profiles of a 30 year male and female with a clean driving record, good credit and the following full coverage details:

For the teen driver, the quotes were based around a middle-aged, married couple with the above full coverage parameters adding either a male or female 16 yr old driver to their insurance policy.

Lauren Ward is a writer for Coverage.com. She specializes in all things personal finance, including insurance, loans, and real estate. 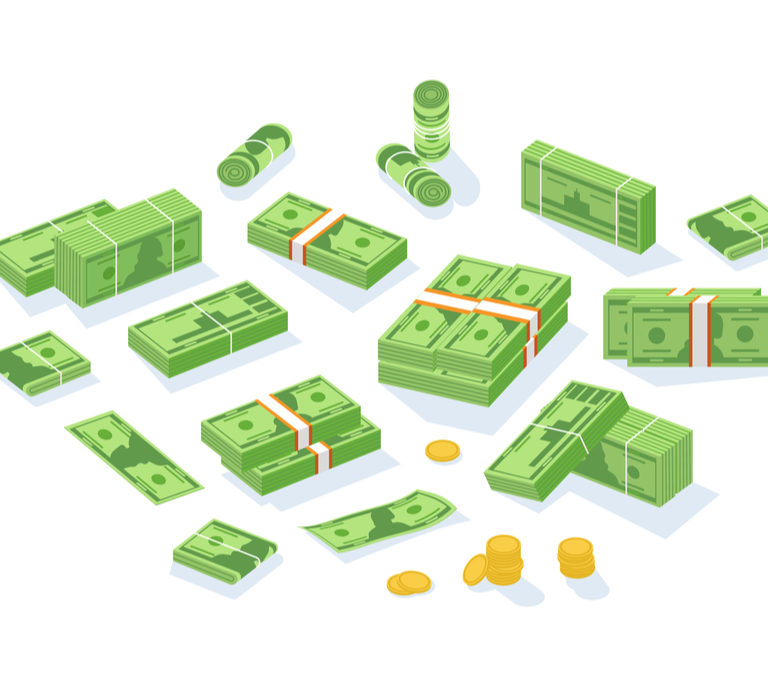 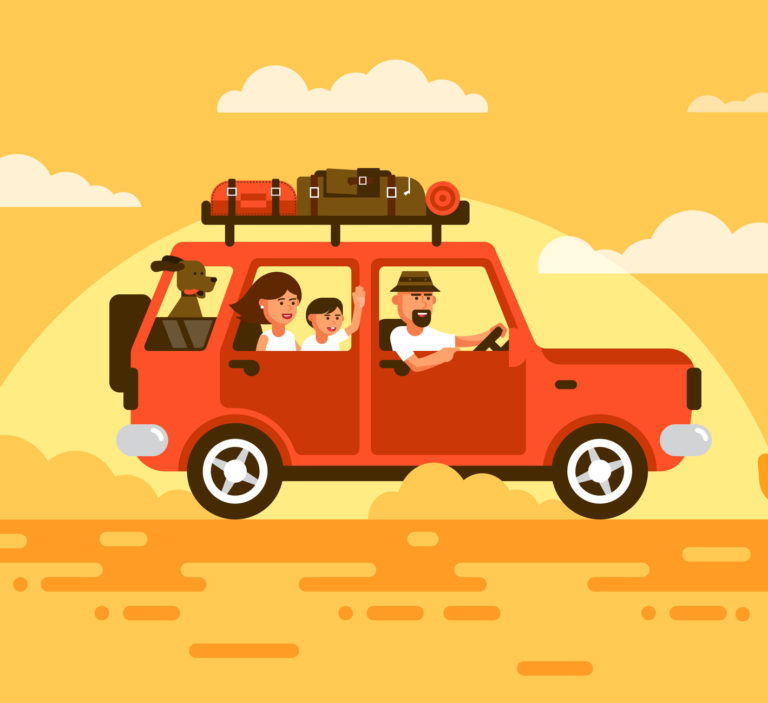 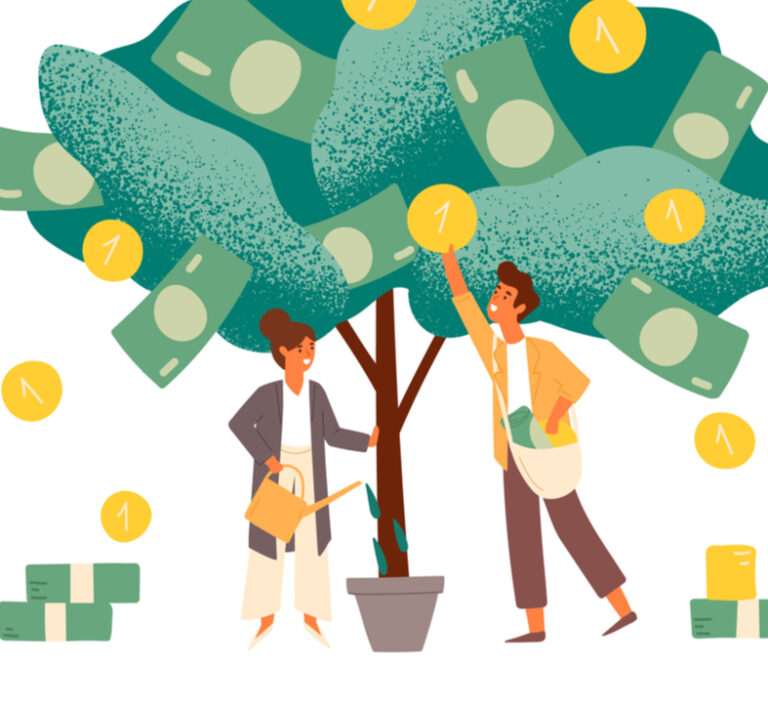 How does Zipcar insurance… Read Next How traffic violations affect…