When people think of care and treatment for mental illnesses, often times the more severe disorders such as depression or schizophrenia come to mind, and other lower-level chronic disorders get overlooked. The truth is there are several other mental illnesses that affect and impact a person’s quality of life and misinformation associated with them often makes it difficult for patients to navigate the world of insurance coverage for their illnesses.

(Read part one of this series on coverage for severe and life-threatening conditions and part three for changes in diagnoses.)

Attention Deficit Hyperactivity Disorder (ADHD) is a condition characterized by inattention, hyperactivity, and impulsivity. It most commonly affects children and adolescents, but can persist into adulthood.

“This disorder is considered a global learning disability — as opposed to a specific learning disability in reading or math — because it affects children’s ability to learn and successfully function in multiple areas,” said board certified neuropsychologist Karen Postal.

A Time health article addressed the myth of ADHD being “just another childhood behavior problem” and the need to recognize it as “a chronic serious health problem that deserves a lot more attention than it has received.”

About 40% of children with ADHD have other disorders occurring as well, Postal said, which include specific learning disabilities such as dyslexia, mood disorders like anxiety, and behavioral disorders. This makes it difficult to diagnose ADHD. Often, ADHD is correctly diagnosed, but the co-occurring disorder is missed.

“Treatment for just the ADHD is therefore not effective in solving the child’s academic and daily problems,” she said. “Many other times, ADHD is mistaken for one of the other disorders. As an example, a child with a primary anxiety disorder might be restless, inattentive, and unable to complete tasks — not because they have ADHD — but because they are very anxious.”

Insurance industries will typically cover a diagnostic evaluation, which consists of a doctor talking to the child and parents. The parents and the child’s teachers will also fill out symptom checklists. However, Postal said this clinical interview based diagnosis often misses the mark because many insurance companies won’t allow access to neuropsychological testing of cognitive function, mood, and other specific learning disabilities when the concern presented is attention problems.

The lack of clear knowledge often leads to ineffective treatment for those with ADHD.

Autism is the most debilitating in a group of disorders called Autism Spectrum Disorders (ASDs). It is a complex developmental disorder of brain function in which sufferers have difficulties with communication, social skills, connecting interpersonally, and getting stuck in routines. Symptoms are usually recognized in children between two and six years of age, but because symptoms vary, children displaying any of the symptoms should receive further evaluation. Comprehensive assessment is critical to planning treatment, so it’s imperative to get an accurate diagnosis and early identification of autism.

“Individuals on the autistic spectrum might have intellectual or other cognitive limitations, mood disorders, or attention problems that complicate treatment,” Postal said. “Understanding that a child has high intellect but profound problems understanding language will allow therapists to interact with them in a useful way. Many states require insurance companies to fund neuropsychological assessment for autistic individuals. This ensures that treatment plans are targeted to the child or adult’s specific set of difficulties.”

Identifying a Need for Changes in Insurance Coverage Laws

With the difficulty patients often have of receiving diagnosis and treating mental illnesses such as ADHD and autism, getting the proper insurance coverage can often seem like a nightmare.

Though some states require insurers to provide coverage for the treatment of autism, there are arguments as to who should be responsible for the care of autistic patients — some say parents, others say the school system.

Though Utah has the highest prevalence of autism in the nation, it’s one of the states that does not require insurance to cover treatment for autism.

But lawmakers are looking to change that. Recently a bill was introduced that mandates autism spectrum disorder be included in the state insurance code. This will require health benefit plans to cover up to $50,000 annually for children with autism who are younger than nine and up to $25,000 for children ages nine to 18 for treatment of the condition.

No matter the issue, families and patients should stay persistent in dealing with insurers for mental health claims. A few tips to remember:

Pulling the Curtains Back on Eating Disorders

Eating disorders are some of the most challenging and misunderstood types of mental illnesses. Common misconceptions of eating disorders are that they only affect women; they’re a choice, not a disease; and that a person must be severely underweight or skinny to have one.

Eating disorders are classified by symptoms with the most common types being anorexia nervosa, bulimia nervosa, and those that do not meet the same criteria, which are diagnosed as EDNOS (Eating Disorder Not Otherwise Specified). Binge-eating disorder is an example of an EDNOS.

According to the National Alliance on Mental Illness, diagnosis of eating disorders are made by trained professionals based on symptoms. However, eating disorders are often underdiagnosed, which can delay necessary treatment and sufferers often receive inadequate insurance coverage for treatment.

“Eating disorders are the most deadly of all mental illness. The death rate from anorexia is higher than any other diagnosis,” said Jessica Setnick of the International Federation of Eating Disorder Dietitians. “Physical symptoms are the most common killer — cardiac arrest or other heart complications — and suicide is the second most common reason for death. That is why eating disorders must be treated with both medical care and mental health care.”

Beginning in 2014, mental health and substance abuse services must be included in the essential benefits package covered by all new health plans, but mental health parity provisions do not require coverage for all mental illnesses. This means that health plans may be able to decide whether or not to cover eating disorders.

Though some states require private insurers to cover eating disorders on the same basis as other mental health policies, the majority of states do not have this requirement.

“The way insurance companies are set up is a huge barrier. In most companies, the mental health benefits are administered by a totally different company — someone your carrier has contracted with,” Setnick said.

For example, a patient may have insurance with Blue Cross Blue Shield, but mental health care coverage through United Behavioral Health. The patient may not realize this until he or she tries to access benefits, which can really complicate things in the case of eating disorders.

Then it’s the back and forth. The medical side sees the diagnosis of the eating disorder and sends the claim to the behavioral side, which only covers psychiatrists, counselors and psychiatric nurse practitioners so they don’t know what to do with a claim for seeing a dietician.

Though it can get discouraging, it’s important patients and family members stay persistent in getting the health coverage they need for eating disorders. Setnick offers the following tips:

Persistence is key when attempting to get the proper coverage for mental illnesses that are often misunderstood. Patients and their families will help themselves by staying educated on current laws and policies and remaining cool, calm, and collected when dealing with insurance claims. 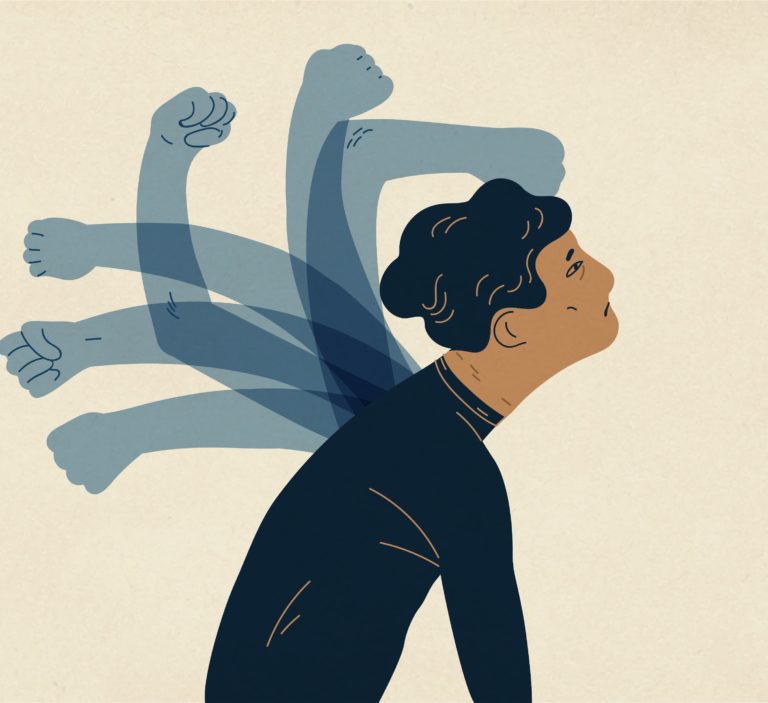 Mental Health and Insurance: Coverage for Severe and Life-Threatening Conditions 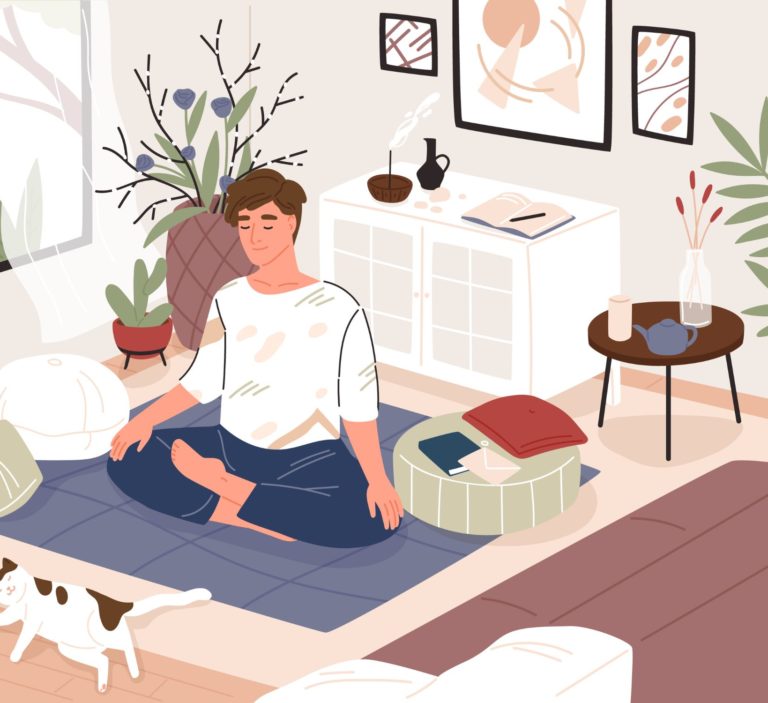 Lack of Health Insurance in the US 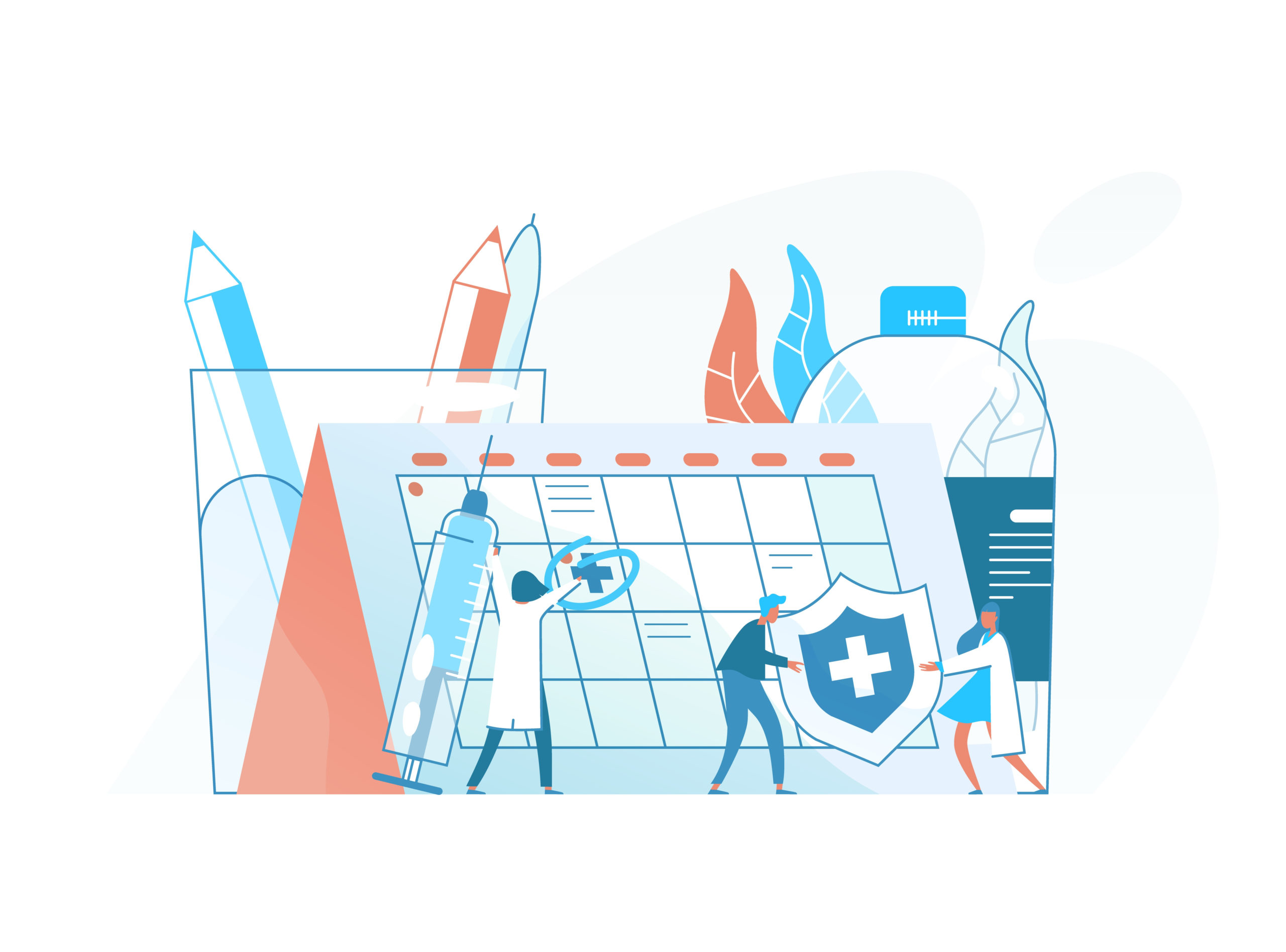