Mental illnesses affect the behaviors and habits of approximately one in five Americans, but only about 60% of sufferers receive treatment each year for their illness. As information continues to develop, mental health professionals must stay current and educated on how to diagnose all the disorders.

With the fifth edition of the Diagnostic and Statistical Manual of Mental Disorders (DSM-5) set to be released in May, additions and revisions to some of the mental disorders stand to greatly impact patients and insurance providers.

DSM-5 will include additions of some new mental disorders. Some of the new disorders recognized will be:

Changes in Diagnoses of Disorders

In addition to identifying new disorders, the DSM-5 will also make some revisions to existing diagnoses.

One example is Premenstrual dysphoric disorder (PMDD), a condition in which a woman has symptoms of severe depression, irritability, and tension before menstruation. Its symptoms differ from those for Premenstrual syndrome (PMS) because PMDD sufferers experience more severe and debilitating symptoms, one of which includes a mood-related symptom. The DSM-5 will have PMDD listed in Section 2, rather than the appendix, which will make it an official coded diagnosis.

“Most diagnoses are just labels we use to give structure to something that is occurring,” said licensed mental health counselor Ben Brafman. “Many disorders are labeled in a certain way so insurance companies get paid.”

Brafman said it should take between six months to a year to get a genuine diagnosis for disorders such as skin picking, hoarding, and binge eating, but the nature of health care and insurance doesn’t allow for that.

“Many clinicians only treat the behavior of what you can see, the skin picking or the eating habits, but the real therapy comes from calming the thoughts and the beliefs associated with why the behavior occurs in the first place,” he said.

Before purchasing mental health insurance, it would be prudent for patients to get information on any pre-existing condition clauses.

Patients who go uninsured for long periods of time will have a hole in their claims history. In order for the insurance companies to protect themselves from excessive claims early in a policyholder’s contract term, if there is a gap in coverage, insurance companies may choose not to cover claims for a certain period of time (waiting period). Typically, after a patient has paid into the system for a specified period of time — usually six to 12 months — insurance companies will begin covering the patient’s claims.

“The takeaway here is even if a patient has been refused a referral before, there is no harm in asking again,” Hermes said. “One month the provider may have been up against his or her limits and another month, he or she may have more flexibility in their allowances.”

Medical coding is the process of transforming descriptions of medical diagnoses and diseases into numeric or alphanumeric codes. Coding is extremely important for mental health professionals as well as mental health patients.

If a code changes or is input incorrectly, a patient might be denied a claim that should have been paid, Hermes said. One glitch can be detrimental. There are trained professionals who attend ‘billing and coding’ classes and earn certifications each year.

Though coders strive to keep up with all the changes, patients should also learn the codes themselves to make sure their insurance company covers the code and that mental health professionals use the correct codes. This will increase the chances of the claims getting paid.

Once the DSM-5 is released, it will certainly change the way mental health patients are diagnosed, how they are treated, and the way their insurance is handled.

“We’re heading into uncharted territory with the DSM-5,” Brafman said. “Everything seems to be in the DSM as a legitimate diagnosis — even some of what I believe is avoidant behavior.”

Experts have said the goal of DSM-5 is to lead to more accurate diagnoses and more effective treatment for mental health disorders.

“The DSM needs to remain a guide for skilled clinicians to help explain, predict, and treat mental illness,” Brafman said. “We’ll have to see how these new diagnoses will be used.”

If the DSM-5’s purpose holds true, it could mean major headway for mental health patients and some of the obstacles they face with diagnosing their mental illnesses and receiving the proper treatment for them.

5 Reasons to Work With Wellness-Oriented Companies 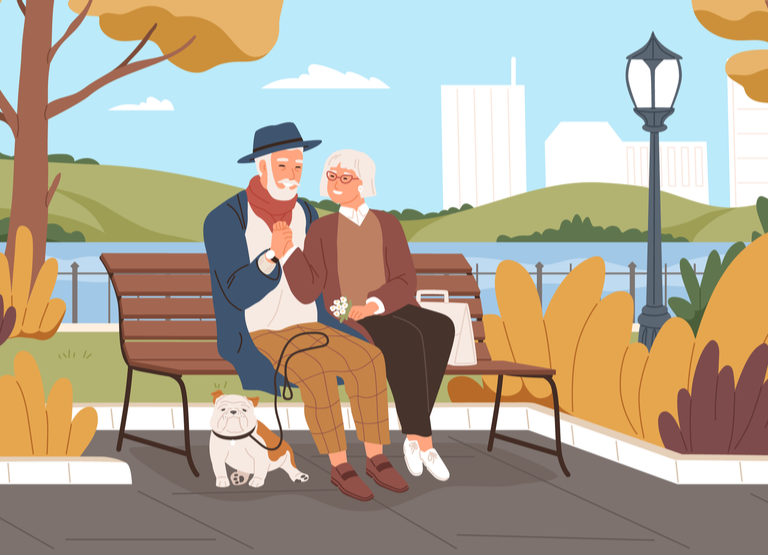 Intellectual Property Insurance For… Read Next A Guide To Long…