Scene: Woman stares out of a window into the distance. We can hear her thoughts as she asks herself important questions about this life changing (and expensive) experience.

Pregnant Woman: I’m pregnant. Will it be a boy or a girl? Does it really cost that much to bring a child into the world? Will the hospital just do it on the house for me? Do I need health insurance?

I don’t know, yes, no, and definitely yes. Discovering you’re pregnant is a life-changing event. Whether you tried for months or it’s a surprise, health insurance may not be your number one concern. In all reality though, it should be at the top of your list. Prior to having a baby, a woman requires significant prenatal care. Insurance can help pay for tests like ultrasounds, and without coverage, many women will avoid prenatal care. Heath insurance also pays for delivery costs and some plans may automatically cover a child once it’s born.

Planned or not, here’s one of the biggest mistakes that women make when it comes to pregnancy and health insurance – they don’t seek it before they’re pregnant. According to a study conducted by Guttmacher Institute, 49% of pregnancies are unintended. So whether you’re planning on it for sure or not, if you know about the birds and the bees and there’s a slight chance that you may become pregnant, that’s just another reason to make sure you always have some form of health insurance.

But having a basic insurance plan may not solve all your problems. Although the Pregnancy Discrimination Act of 1978 requires group health insurance to offer maternity coverage, companies that employ 15 or fewer people aren’t required to do so. If you work for a large company, consider yourself lucky, but double check your coverage limits. Your prenatal care and delivery costs will still be subject to deductible and copays/coinsurance. It’s possible your plan may have a claim limit on deliveries, which could leave you with a bill for a few thousand dollars. And you thought diapers were going to be the biggest expense.

But wait, there’s more. If you try to apply for coverage while pregnant, your baby could be considered a pre-existing condition, making it tough to be approved for a plan.

Another mistake many expectant mothers make is not exhausting all coverage options. Even if you have insurance, you may be underinsured. If you’re pregnant and have no coverage, check to see if you qualify for Medicaid. This government-funded program is meant to assist low-income families and income requirements must be met. If you make too much money, some states offer high-risk insurance pools that will provide insurance to expectant mothers. Other states like California have local programs that provide coverage for pregnant women.

Once your child is born, you may be eligible for WIC, which provides nutritious foods to low-income women and babies. This certainly isn’t health insurance and won’t retroactively help actual medical bills you’ll start getting afterwards, but it can help to supplement what you’re paying out of pocket towards those bills. Additionally, the American Pregnancy Association doesn’t provide insurance coverage but can offer health discounts. With a little research, you can find ways to offset pregnancy costs and have a healthy baby.

The stars make it look so easy. Financially, it’s not – the stork likes to deliver big bills too. If you’re financially stable and uninsured, paying for a pregnancy may still come as a shock with out-of-pocket spending on medical bills. Fortunately, if you have insurance, prenatal care is often regarded as preventive care and will be completely covered.

While your health insurance won’t pay for all those cute outfits, when your baby decides it’s time, you might wish you had saved money and not attempted to compete with Suri Cruise or Matilda Ledger. According to a recent Redbook survey of pregnant women, fewer than half reported creating a financial plan and budget upon discovering they were expecting. That will likely prove to be a big mistake. According to the most recent data from the Medical Expenditure Panel Survey, mothers paid on average about $1,148 out of pocket in 2009 in comparison to only $661 in 2004 – a 74% increase. The average C-section cost anywhere from $14-$17K, and an uncomplicated natural birth typically starts at $9K. Sometimes even with maternity coverage, out-of-pocket costs can easily run up to $3K or more. The bottom line: As soon as you find out you’re pregnant, start saving, and hold yourself back from trying to keep your child out of Suri Cruise’s Burn Book.

Although health care reform has proven to be a controversial issue, it may have positive effects for women everywhere, especially those who are pregnant. One of the most notable changes that 2014 brings is the requirement for all individuals to possess insurance. Whether you agree with this portion or not, it’s accompanied by the mandate that all insurance companies cannot legally deny coverage for a pre-existing condition. That takes care of the aforementioned issue of pregnancy being considered a pre-existing condition if you try to get coverage after you find out there’s a bundle of joy on the way.

Furthermore, health insurance will not be able to deny or exclude coverage to a new baby, even if the baby is born with health issues. The new law will also require that all insurance plans offer what’s known as “essential health benefits.” Pregnancy and newborn care are included in these essential benefits, but surprisingly, group health plans aren’t required to offer these essential benefits. Women’s health advocates hope that large employers don’t take advantage of this loophole. It will be awhile before every issue is ironed out, so until then, be vigilant about checking your individual and group health insurance plans in 2014. It may seem as though 2014 isn’t far away, but (currently) it’s right at eight months away. Like pregnancy, change is coming, but it’s not ready to say hello to the world just yet. 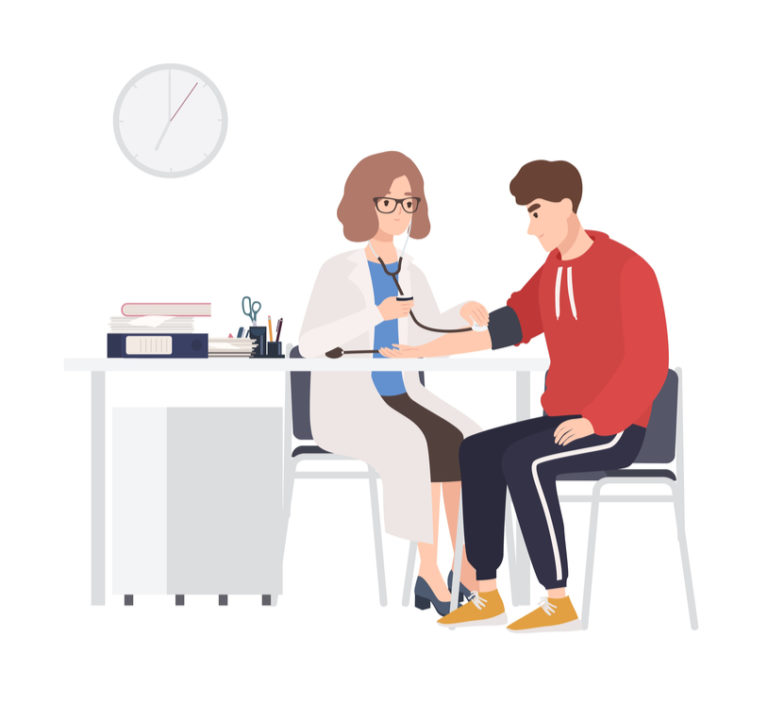 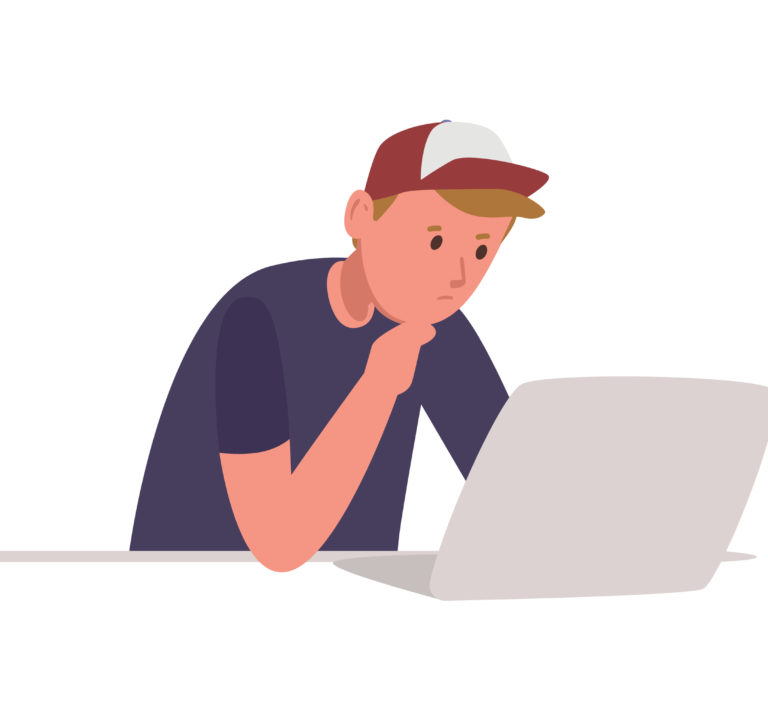 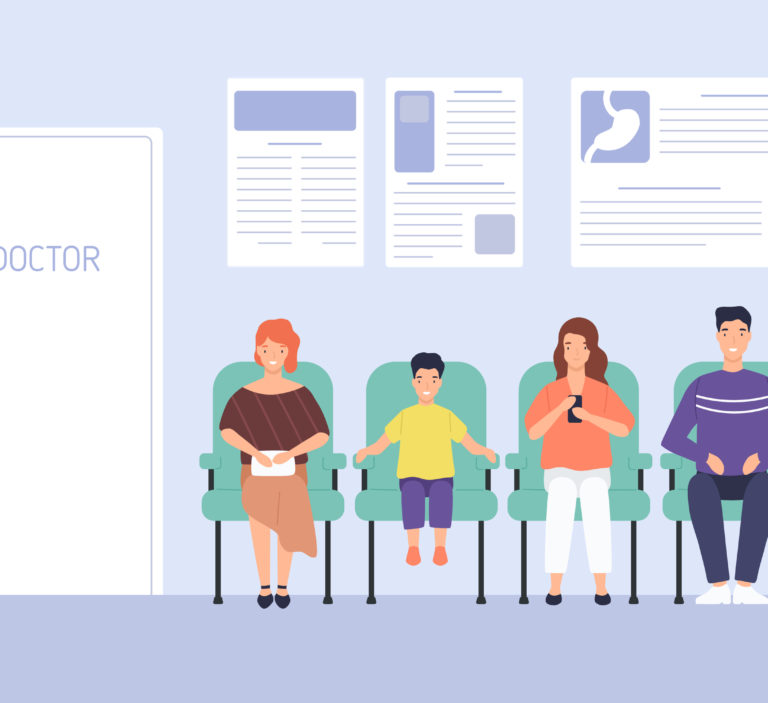 The Real Costs of Medical Tourism 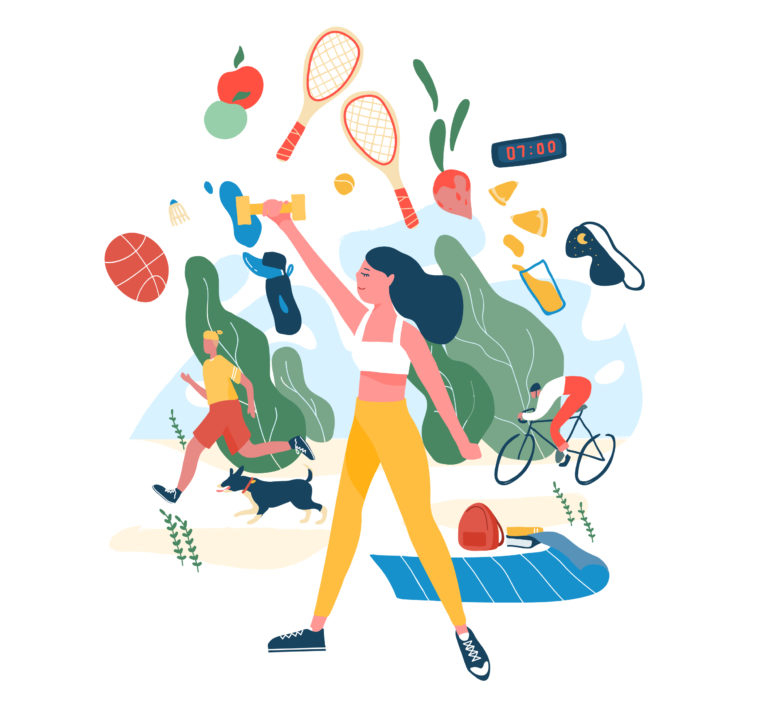 Big Data and the… Read Next Healthcare Reform’s Policy Transparency…