What Health Care Fraud is Costing You

As health care takes the center stage at the forefront of contemporary politics, the state of American heath care is under scrutiny from several angles. One aspect of the health care system that has been garnering growing levels of interest is the rate at which medical fraud occurs. As the developed world steeps itself further and further into the digital age, things like medical history and billing records become more easily susceptible to fraud since they’re accessible from virtually anywhere. And the fact of the matter is, trying to stay healthy is an expensive business. Each year, 300 million Americans spend around $2 trillion on health care, but the amount of that money that is lost to fraud seems to have grown a great deal in recent years. Now, the government is cracking down and trying to nail fraudsters in all their forms—and they do come in many forms. Perhaps the most common type of health care fraud has to do with how insurance care providers are billed, and this type of fraud relies heavily on the fact that so many people don’t take the proper amount of time to really scrutinize their medical bills. Fraud can cost a huge amount of money for both the victim and their insurance company. Your best defense against fraud? Know and understand what’s on your medical bills. 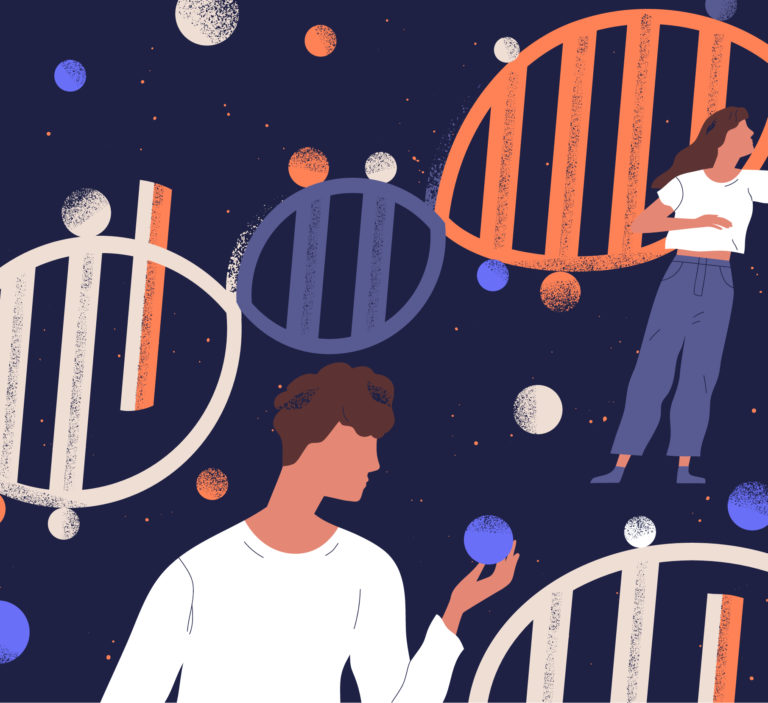 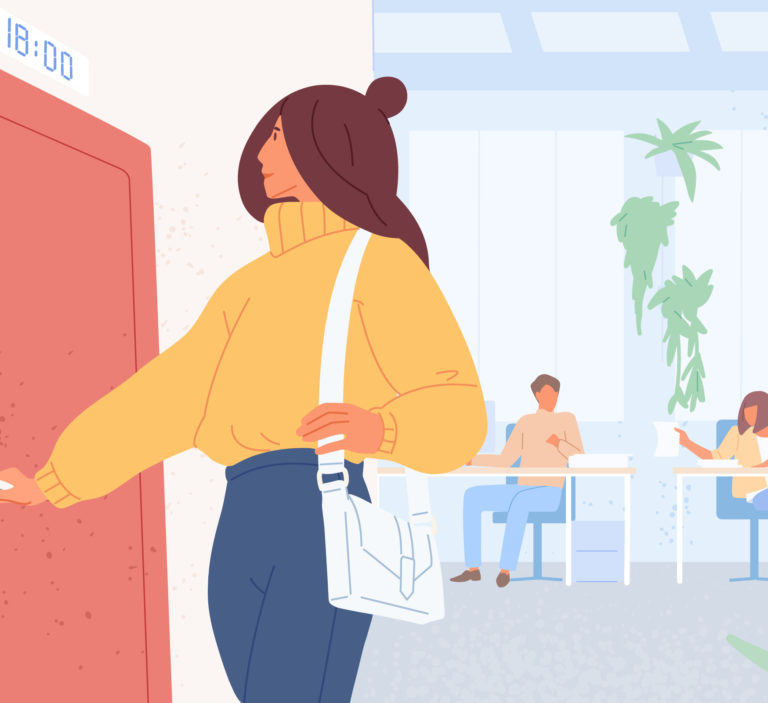 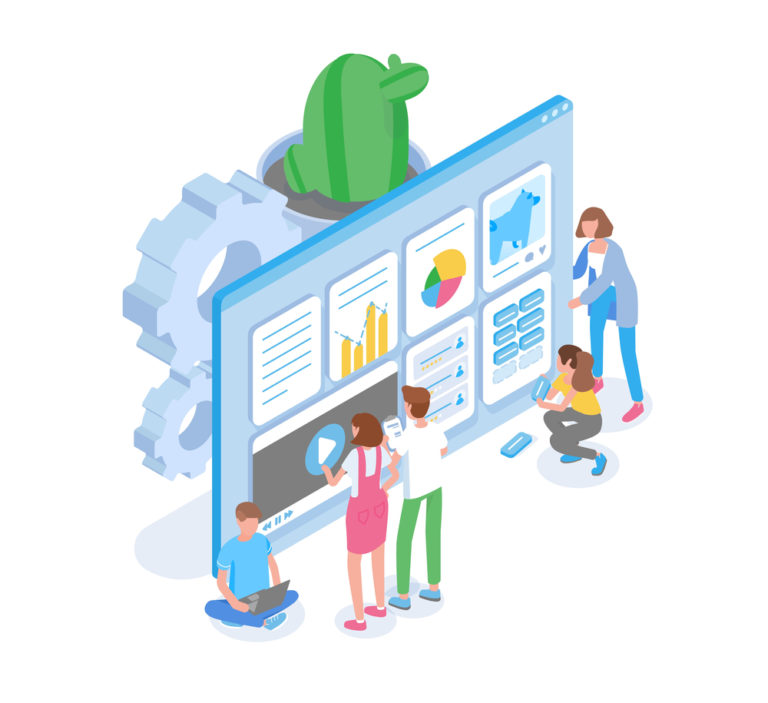 What Is an FSA… Read Next 5 Reasons to Work…