Fracking has been marketed as a solution for American consumers to become less oil dependent on foreign countries. Although fracking is more common in some parts of the US, the effects of this process are far-reaching. Additionally, home insurance policies rarely offer coverage for fracking specific issues, leaving homeowners vulnerable.

Fracking is the colloquial term for hydraulic fracturing, which refers to the process in which a combination of water and chemicals are injected into shale formations within the ground to release natural gas. Shale is a rocky substance typically running under the ground at a depth of anywhere from 3K to 8K feet.

The fracking process involves a drilling rig, or derrick, that drills vertically until it’s past the water table. At that point, cement is poured to keep ground water out of the drill shaft. Next, drilling continues until the shale formation is breached. The drill continues on horizontally for thousands of feet, and a perforating gun is released into the shaft. The gun then sets off mini explosions which break the concrete and shale.

Next, the controversial fracking cocktail is injected into the well, escaping out of the explosion points and into the shale. The shale fractures grow larger and deeper while the water returns to the surface. As a result, natural gas, which has been trapped for thousands of years, is released into the pipes and gathered at the surface. Sand grains present in the fracking cocktail ensure shale fractures stay open so gas can continue to leak out.

How fracking poses a risk to homeowners

Most homeowners rely on their insurance policies for protection against lawsuits and liability for damage that occurs on their property, but they are often unprepared for how fracking is regarded by their insurer.

Fracking can negatively affect homeowners if they consent to lease their land for fracking, live near a fracking site or encounter indirect consequences of fracking such as water pollution and earthquake activity.

If a homeowner consents to fracking operations on their property, the owner will likely not be covered by their insurer since they are using their land commercially. They can also be sued by other property owners for any negative fracking results, such as water contamination, destruction to neighboring properties, or damage due to tremors and well blow-outs, which can release up to millions of gallons of toxic material.

Homeowners who live near fracking sites may be at risk even if they have no involvement with the drilling company. When the town of Dimock, PA, fell victim to heavy concentrations of methane contamination in their drinking water, residents fought back against the fracking company, Cabot Oil and Gas. Many families were able to recoup money in a lawsuit against the oil company after the water pollution, but the fight was difficult and several families remained dissatisfied with the court mandated reparations.

Even for homeowners outside the immediate site of fracking may experience adverse effects, and the range may be wider than most Americans realize. Recent FracTracker results suggest that fracking is affecting at least 21 states, ranging from upstate New York to Montana and from Virginia to California. Additionally, The Wall Street Journal reported that 1 in 20 Americans now lives within a mile of a fracking operation.

The major impacts of fracking as it relates to homeowners are liability, pollution, and indirect consequences like earthquakes. Surprisingly, insurance companies are not likely to have fracking specific coverage options in their regular policies.

Nationwide Insurance came under fire in 2012 for a leaked memo stating that they would not cover fracking damage, but they are not alone in this lack of policy coverage.  Fracking-related losses are generally not covered under most personal or commercial policies, especially since many policyholders don’t know to ask their insurers about coverage from fracking.

Policyholders can take preemptive action against fracking damage by purchasing an umbrella liability insurance policy that extends liability coverage from claims placed against their home insurance policies. If homeowners are concerned about fracking damages, they should opt for the highest possible liability limits an insurer offers. Policyholders should also check that their insurance policies don’t have pollution exclusions because they may need to consider the necessity of an environmental cleanup. Fracking may also provoke greater earthquake activity, but luckily earthquake insurance an easy policy add-on in most states.

How to get insurance for fracking

What to do if your house is damaged by fracking

If your house is damaged, there are things you can do to seek recourse:

Other effects of fracking

Fracking can cause other issues too:

The future of fracking

While controversial, it doesn’t appear the practice of fracking is going away anytime soon, and it’s not just homeowners who should be concerned — plant and livestock farmers could also be affected. Some states have specific requirements for fracking companies to protect surrounding property and mitigate any damage, so homeowners may be more or less protected depending on where they live.

For example, as of June 1st, 2013, Illinois passed what are now the strictest fracking regulations in the country. Legislation sponsor Mike Frerichs led the fight for the regulations that other states may want to emulate. “These are tough regulations that are going to protect and preserve our most valuable resources in our state,” said Frerichs. “We are going to increase home produced energy in our state in one of the most environmentally friendly ways possible.”

Certain countries in Europe have completely banned fracking, and instead continue using coal as a major source of energy. If practices can be developed that promote clean extraction of natural gas while still maintaining the quality of surrounding land, fracking could lead the US into an era of energy leadership. However, others argue that without long term studies and funded research, the consequences of fracking may not be discovered until it’s too late.

Because the US remains dependent on natural gas, fracking is unlikely to stop completely. If you are a homeowner, consider looking up your state’s fracking activity and restrictions. If you believe your property is in any danger of damage due to fracking, update your homeowners insurance to cover as many of the potential side effects as possible. 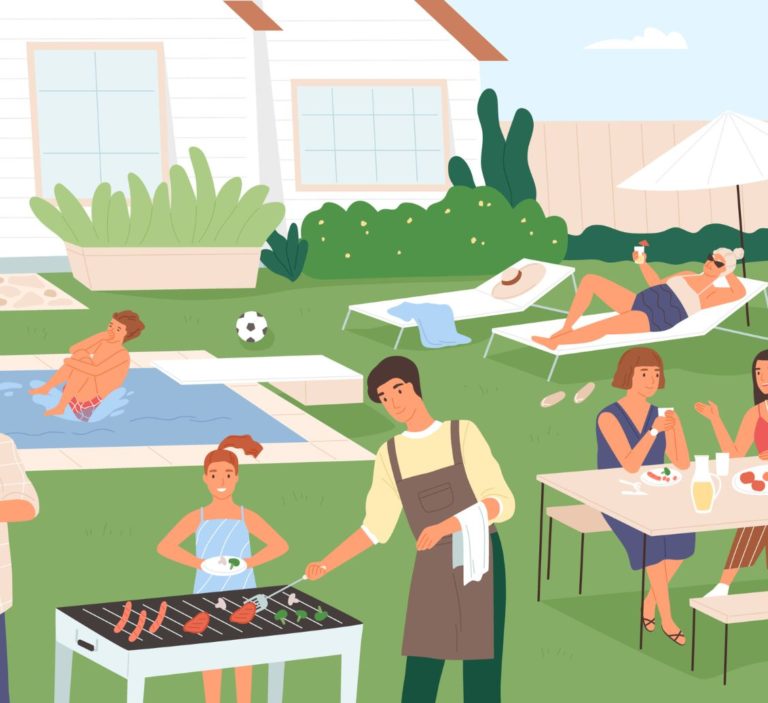 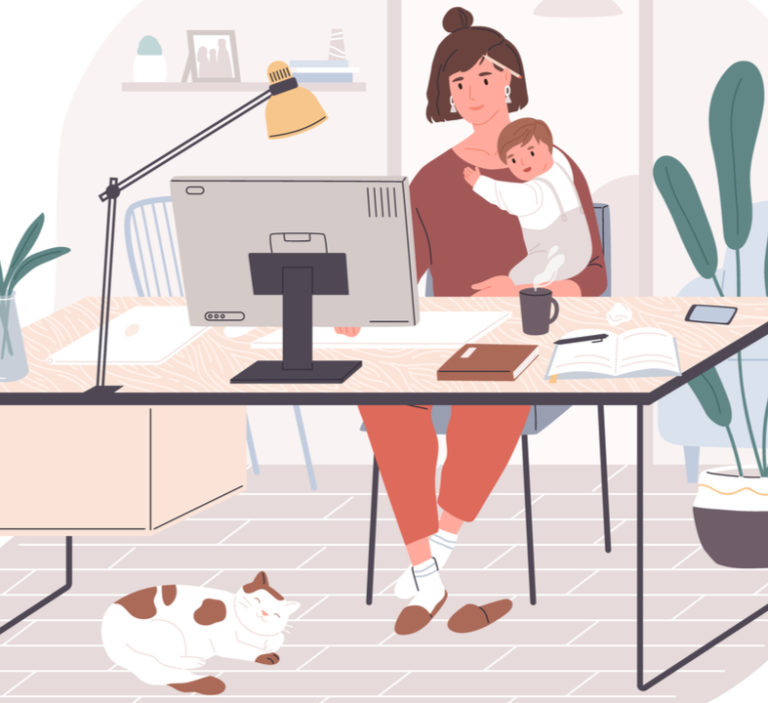 Insurance policies everyone should have 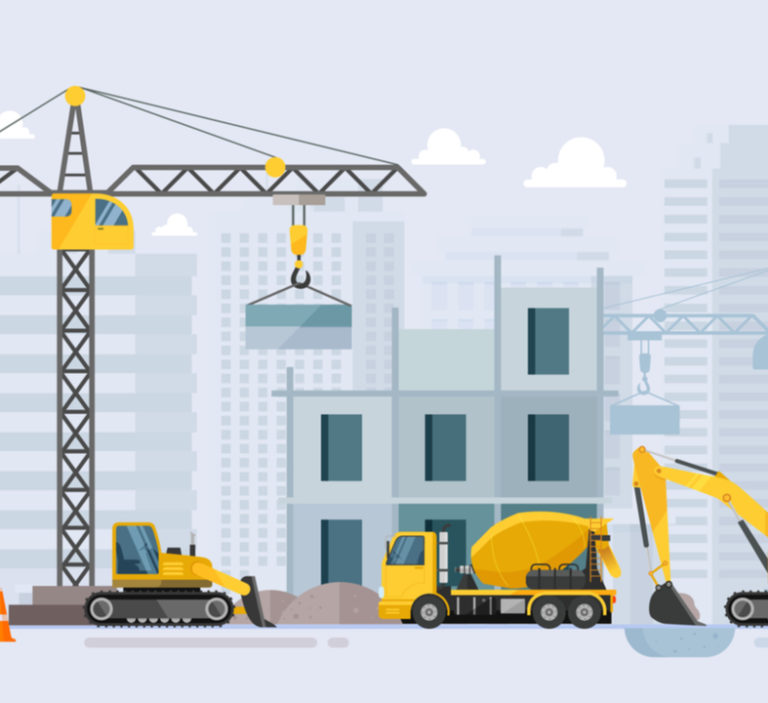 How to prevent construction fraud 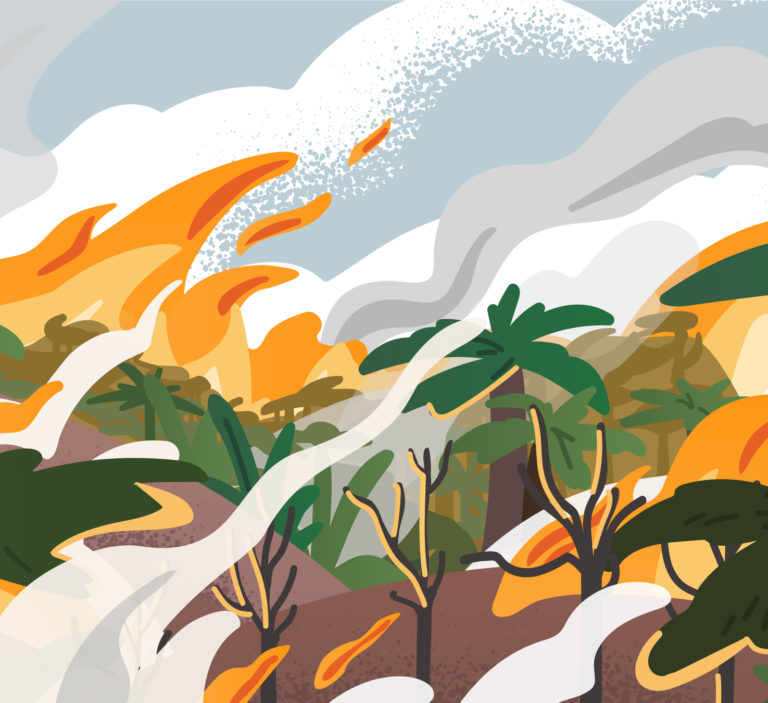 Mortgage insurance vs home… Read Next Things to know before…