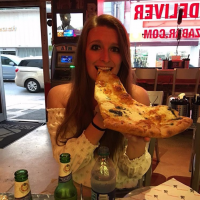 When one thinks of Florida and severe weather, the brain naturally thinks of hurricanes. That, of course, is because the Sunshine State is no stranger to these violent storms. Those old enough can remember one of the worst – Hurricane Andrew,  a Category 5 storm that pummeled Florida in August 1992.

Wreaking the most havoc on the southern portion of the state due to 167 mph winds, Hurricane Andrew damaged 101,241 homes and destroyed 25,524, causing $26.5 billion in damage and 23 deaths. Luckily, severe weather isn’t always as costly or deadly as Hurricane Andrew.

Cities throughout Florida face inclement weather, so we at Coverage.com set out to determine which 10 cities are the safest in the Sunshine State to show you how your hometown compares, provide ideas for your next vacation destination, or help you find a safe city to call home.

Here’s how we see it:

Kissimmee tops our list of safest cities in the Sunshine State with the lowest combined score relating to instances of hurricanes, hail, lightning, and floods. The city has more than 65,150 residents and stretches across more than 17 miles.

Safe from severe weather, yes, but the city also is ideal for thrill seekers. Tucked away in Osceola County, Kissimmee has everything one could desire from a vacation to Central Florida – airboat rides, amusement and water parks, fantastic golf courses, delicious restaurants, and nightlife.

This Lake County city is home to more than 30,000 Floridians and is located in central Florida, west of Orlando. Clermont spans nearly 15 miles and ranks second on our list largely due to being the only city in the top 10 with a hurricane score of zero.

Clermont is the perfect location for families as it’s away from the hustle and bustle of Orlando but just a quick car ride away from thrills such as Disney World and Orlando Magic basketball games. Residents spend their time in the historic downtown full of culture, shops, and restaurants.

Positioned in northern Florida in Columbia County, Lake City is known as ‘The Gateway to Florida’ since major interstates pass through the city and county. Lake City’s economy depends in large part on the traffic from the interstate that brings tourists into town for pit stops. The city is comprised of more than 12 square miles, is home to more than 12,100 Floridians, and it ranks third for the lowest score pertaining to floods, hail, hurricanes, and lightning.

The only major Florida battle of the Civil War – The Battle of Olustee –took place just outside of Lake City, and the Confederate soldiers who were killed in battle were buried in the city. So whether you’re a history buff or just passing through, stop in Lake City to learn another chapter of our nation’s story.

Occupying about 23 miles of Seminole County, Sanford is The Sunshine State’s fourth safest city. More than 56,000 people call Sanford home and adore the small town vibe of the city, though it is chock-full of amenities.  Sanford is situated in Central Florida on Lake Monroe. Its streets are lined with brick and antique stores and art galleries are aplenty. Craving a safe town with an abundance of character? Sanford is the place for you.

More than 16,000 people reside in the serene city of Stuart, which is located on the east coast of Florida in Martin County. Not only is Stuart the fifth safest city in the state, it’s a little town that averages 72 degrees year-round. Enjoy safe towns and fishing in rivers, bays, and oceans? If so, you’ll love to escape to Stuart during the winter months.

The sixth safest city in Florida from severe weather is Palatka, which is located in Putnam County. Palatka spans 7.5 square miles of northeast Florida and is home for more than 10,550 residents.

If you’re looking for a quiet town filled with culture, Palatka is a great choice. The area is known for its local festivals such as the Blue Crab Festival and the Florida Azalea Festival.

Situated in Indian River County, Sebastian comes in at number 7 on our list of safest Florida cities due to low occurrences of lightning, hurricanes, floods, and hail. The 13.5 square mile city is where nearly 22,700 people call home. Sebastian is located along the east coast of the state in an area called the Treasure Coast.

The city is the home of Pelican Island – the first wildlife refuge in the nation. Craving a tranquil city with friendly people that averages higher than 73 degrees all year long? Look no further than Sebastian.

Port St. Lucie, located in St. Lucie County, experienced rapid growth in the 2000s, making it the second-largest city in our top 10 with more than 171,000 residents. Port St. Lucie covers 76.7 square miles of the east coast of central Florida. The city is one of the safest in the state in terms of severe weather and continues to grow and offers incredible golf courses, including the PGA Village Golf Club.

Naples, in Southwest Florida’s Collier County, comes in at number 9 on our list due to a low combined score pertaining to instances of floods, hail, lightning, and hurricanes, making the gorgeous city of Naples a wonderful spot to hide from bouts of severe weather in Florida. Naples has a population of 19,537 and is one of the wealthiest cities in the country with the second largest quantity of millionaires per capita.

Residents enjoy the fair weather and gorgeous city views while basking on the beaches of the Gulf of Mexico and exploring the tropical wilderness that is The Everglades.

The last and largest city in our top 10 is Orlando. With a population of more than 255,400 and some of the lowest scores for hurricanes and floods on our list, Orlando is Orange County’s safest city.

Orlando is home to Disney World and other theme parks, which attracted 59 million tourists in 2013; five major and minor sports teams including the Orlando Magic; the Arnold Palmer Invitational golf tournament; and countless conventions due to the 2 million square foot Orange County Convention Center, the second largest in the country. Tourists spent more than $33 billion dollars in Orlando in 2013.

One thing to remember. Homeowners insurance in Florida, as in other states, covers damage from wind, but it doesn’t cover flooding. You’ll need separate flood insurance for that.

That concludes our list of the safest cities in the Sunshine State. Following are the scores for other cities in Florida and our methodology:

The hurricane score encompasses hurricanes, tropical storms and tropical depressions. For data sources only available on a county level, cites were assigned points based on the information for the county in which the city is predominantly located. Analysts only looked at Florida cities with a population of 10,000 or above. Tiebreakers were given to cities with a larger population. 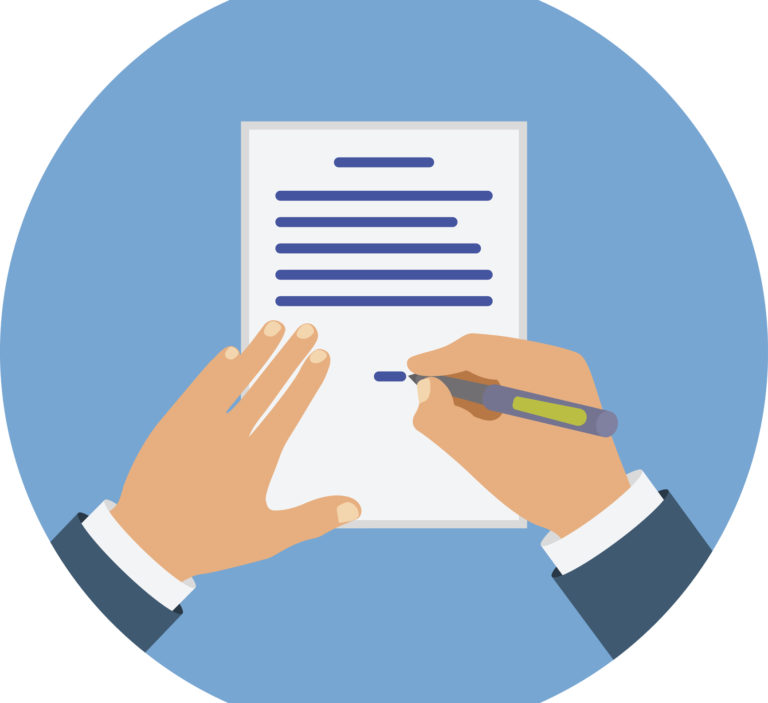