Your home will likely be the largest purchase you will ever make and your most important investment. Because of this, it’s important you properly insure it. Without insurance, you could lose everything you put into it and any valuable possessions inside.

When you choose insurance, it’s important to read the fine print, especially when it comes to water damage. Water damage insurance claims can come in many forms, and if you’re not protected from the one that damages your home, your insurance provider won’t help you out.

Here’s everything you need to know about water damage insurance.

What types of water damage are included in homeowners insurance?

Does homeowners insurance cover water damage? The answer is more complicated than yes or no.

First, there are multiple types of water damage. They are:

To know if your insurance covers it, you need to know what type of policy you have.

Most homeowners usually have a named perils policy because it’s more affordable and protects homes from a variety of disasters (some common, some not so common).

The disasters it protects homeowners against are:

Most water damage is protected in a named perils (or HO3) policy in some form or another.

For either type of policy (open peril or named peril), look at your specific insurance policy’s fine print. If you don’t understand it, speak to an agent.

What types of water damage are excluded from basic homeowners insurance?

Most insurance providers offer riders or endorsements to get additional protection. This can be useful for further protection as it concerns exclusions.

Insurance companies don’t cover events that have been long in the making— meaning you, as the homeowner, neglected routine maintenance. Unfortunately, it doesn’t matter if you knew about it or not. It’s your job as the homeowner to routinely check your home and home’s systems for errors or signs of disrepair.

Example: A pipe has been leaking in the same closet as your hot water heater. It’s been a slow leak, but the flooring in the closet has become rotted and moldy over time. Your insurance company determines the leak has been happening for years and denies your claim.

Many insurance companies will act as a liaison for you and sign you up for it at your request. This can be helpful in an emergency because you will only have to contact your insurance provider instead of your provider and the NFIP.

For more information, go to floodsmart.gov. If you’re not sure whether your home is in any danger of flooding, we recommend looking at the flood history for your area and inputting your address into FEMA’s flood map.

Example: You have a small stream run behind your home. For the entire time you’ve lived in your home, it’s never been anything but delightful. However, after a tropical storm, the stream overflows to the point that water creeps up your backyard and into your basement. Your insurance company determines your home has been damaged by a flood and denies your claim.

Even if this is technically caused by rain, insurance won’t cover backed up sewage water. Most providers want a separate rider or endorsement for protection from sewage water.

Example: It rains so much that the sewage lines in front of your home begin to overflow. The water ultimately enters your home. Your insurance provider determines this is damage caused by something outside of its domain and denies your claim.

How can I protect my home from water damage?

Protecting your home from water damage can be tricky. Should you have a slow leak or a small crack, you may not notice that you have an issue until the damage has been done.

To protect yourself, inspect your home regularly. If this is difficult for you, hire a professional.

It’s recommended that you hire a professional plumber to come and inspect your home’s plumbing system, at minimum, every two years. Of course, if you suspect you have an issue, call a professional sooner than later.

Have your roof inspected every three years. However, here again, this is the minimum. If you suspect you have an issue, have someone come out as soon as possible. Also, if you have a chimney, have the flashing inspected too.

Additionally, you will want to do the following (some even on a monthly basis).

How to get insurance to pay for water damage? Protect yourself with routine inspections and additional riders or endorsements.

In your insurance provider’s eyes, true home protection starts with you. Do your due diligence, and you should be fine. 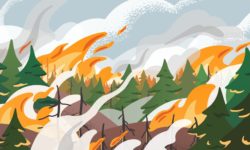 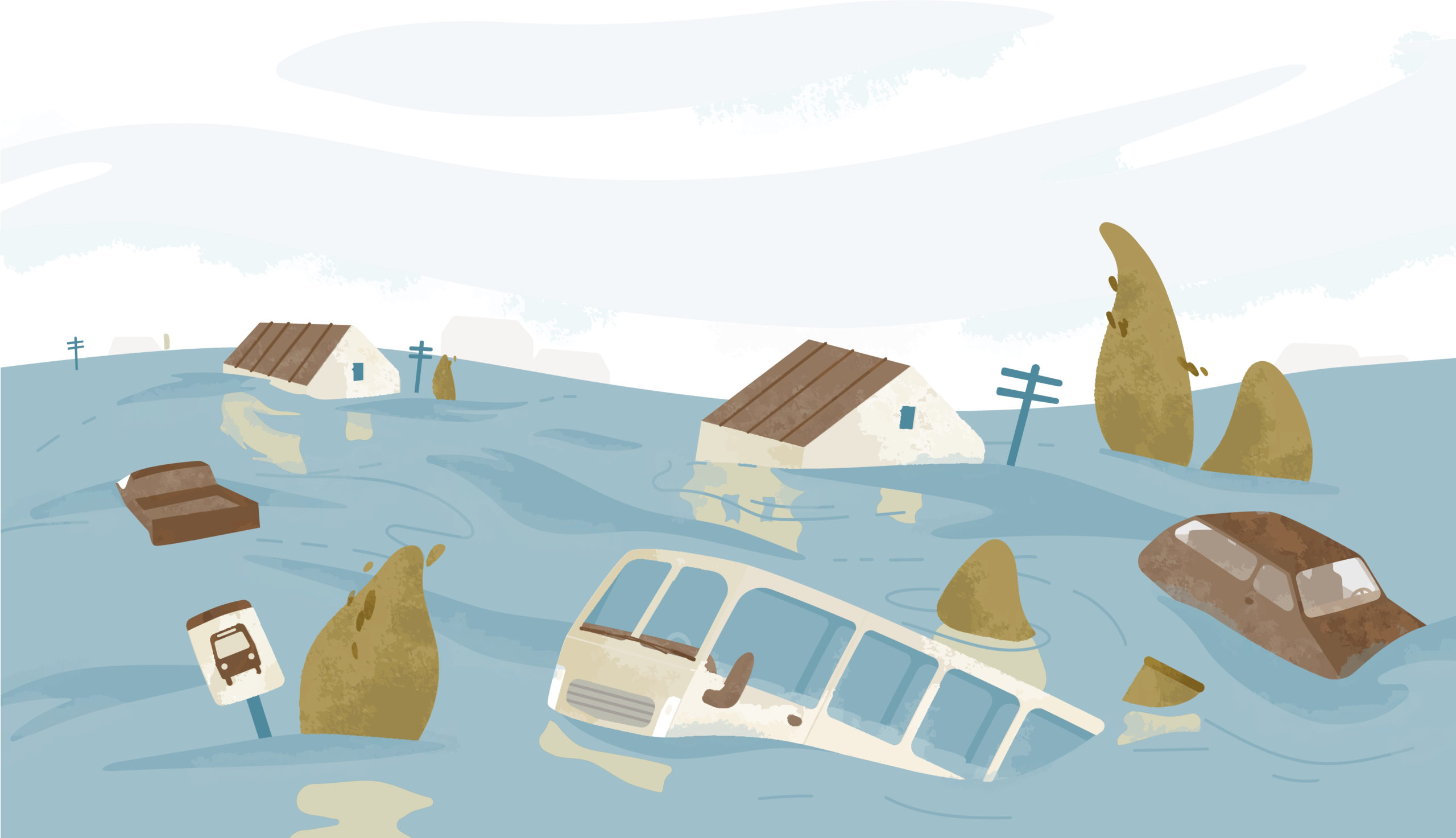 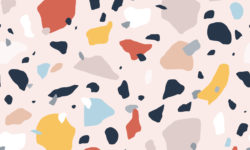 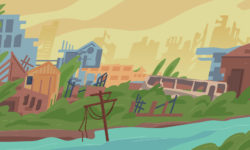 Does renters insurance cover… Read Next What is personal property…