Medical Marijuana and Your Health Coverage

While medical marijuana is legal in 20 states and the District of Columbia, you’ll have to pay for it out of your own pocket: even in states like Washington and Colorado, where the drug is completely legal, health insurance doesn’t cover it. The conversation has moved into the insurance realm after recent arguments about the drug’s classification as a schedule I substance under the Controlled Substances Act, a classification some argue is inaccurate. A substance that falls under schedule I – a list which includes heroin, LSD and ecstasy – adheres to the following, according to the federal government:

There are strong arguments both for and against reclassifying and insuring medical marijuana, though it’s unlikely that use of the substance will be covered by health insurers within the next few years. If you don’t already know the facts of the debate, this will provide an overview of the fight for coverage.

Shifting Views on the Legalization of Marijuana

There are a number of conditions that tend to qualify patients for medical marijuana treatment. Marijuana advocates cite these conditions as proof of the effectiveness of a marijuana prescription, especially for pain management (both neurological and physical) and nausea. In considering who would qualify for health coverage, it’s likely that patients would have to have certain symptoms or diseases most often shown to be alleviated by medical marijuana. In 2002 the US Government Accountability Office released a report entitled “Descriptions of Allowable Conditions under State Medical Marijuana Laws” citing the following conditions:

Many of these conditions are supported by scientific studies, such as the ones found here and here. However, the many opponents of medical marijuana have cast doubt on such studies, calling them biased or too nascent to be taken seriously. There has yet to be a study released that definitively confirms the benefits of marijuana, or, for that matter, a study that has dramatically swayed nationwide perceptions of marijuana. This could be due to the fact that only 6% of marijuana research investigates the substance’s medical advantages.

Recent Shifts in the Coverage Conversation

In October of 2012, a case was brought before the United States Court of Appeals for the D.C. Circuit in order to attempt to change the classification of marijuana away from a Schedule 1 substance. With backing from 70 medical professionals and the American Medical Association, the advocates from Americans for a Safe Access appealed the ruling by the DEA to deny reclassification of marijuana.

While the appeal was unsuccessful, it was a landmark case in the debate over covering medical marijuana, and may herald changes in the future. As mentioned earlier, marijuana is now legal in both Washington and Colorado, and states across the country – New Hampshire is one of the most recent – are looking at revising their laws, whether to simply legalize marijuana to be dispensed for medical use or to legalize it as a recreational drug.

There are a few changes already on the table for early 2014. In California, a state that currently allows medical marijuana dispensaries, a measure on a ballot for the spring of 2014 could make those dispensaries illegal. In another vein, as of January, healthcare will change significantly for a large portion of Americans because of the Affordable HealthCare Act, but nothing has been said about coverage for medical marijuana under that program.

The Fight for Coverage

Although nothing has been established at the federal level, and as hard as it is to predict potential insurance parameters for a speculative medicine like marijuana, there are still some indicators as to how coverage could work. First of all, current patients who register with the state as medical marijuana users often have to meet several conditions. In New Hampshire, for instance, patients must have been with the prescribing physician for 90 days, have tried other remedies, and must exhibit certain symptoms that can be treated with marijuana.

Where Marijuana is Legal

Patients prescribed medical marijuana in a state allowing dispensaries will also find they face a range of barriers that can stop them from paying for the drug. According to an NPR report, paying for marijuana prescriptions out of pocket can be expensive: you might pay $20-60 for an eighth of an ounce, which is far less than many patients with chronic conditions feel they need.

On the other hand, some states, such as Massachusetts, offer discounts to those with low incomes, while others reduce the fees required to register as a medical marijuana user. 15 of the 20 medical marijuana-friendly states allow patients to grow their own marijuana, further reducing the cost. Washington DC legislators have proposed a regulation wherein DC dispensaries would be required to put aside 2% of their profits in order subsidize medical marijuana for poor patients – yet another example of the discount measures that could become common.

Some of the arguments against covering medical marijuana are as follows:

In the eyes of many insurance companies, and many Americans, these are valid points. The newness of medical marijuana makes people reluctant to incorporate it into health coverage, let alone to legalize it nationwide. It’s important to understand that it will take objective research and unbiased depictions of medical marijuana usage – and, for that matter, recreational usage – to give marijuana the traction it needs to enter the realm of serious coverage discussions.

One of the first places we might see health coverage would be with employer-funded insurance programs, since those are more flexible than large national plans; there are already small insurance companies offering property and casualty insurance for marijuana growers, so it’s conceivable that this niche market could expand. While property and damage protection won’t necessarily impact a patient’s coverage and expenses, it does indicate that insurers are willing to work within a framework that is realistic about the marijuana industry. And as mentioned above, certain states are permitting patients to do some degree of home cultivation, meaning some amount of property coverage could be of some help.

In looking at how national health insurance companies might incorporate policies into their medical coverage, it seems likely that medical marijuana would be classed under a prescription plan. Some have argued that this would actually be a boon to pharmaceutical companies, since manufacturing a synthetic version of the drug would be more profitable than allowing people to grow their own supply, but we have yet to see whether it would help insurance companies, or would work in the new healthcare world of 2014.

Marinol is currently the only FDA-approved synthetic alternative to marijuana. Marinol comes in capsule form and is prescribed to treat the same condition-specific nausea and pain that medical marijuana treats (see the list of conditions above). To medical marijuana advocates, Marinol is an insufficient substitute to actual cannabinoids. Since Marinol only synthesizes THC, Marinol ignores the oils and phenols found in marijuana, many of which are believe to work in direct relation with THC to best treat patients.

Since current medical marijuana users are unable to take their status with them to another state, an initial insurance policy would likely have the same caveat, only covering drug use in the resident’s home state. Additionally, because anyone looking to use medical marijuana would have a pre-existing condition, premiums could go up significantly based on the combination of that condition, the cost of the drug, and the potentially harmful side effects of taking marijuana. While this is all speculative thinking, if medical marijuana becomes an accepted part of health coverage, rest assured that insurance providers will be exhaustive in their definition of the drug and the customer costs tied to treatment.

But before any health insurance policy is truly viable, federal laws will have to change and further research will need to confirm medical marijuana is beneficial in its own right. It’s likely to be a long road toward coverage: insurance companies need to be protected from paying for those simply wishing to get marijuana, while patients need to be protected from possible side effects of the drug, and solving that particular riddle might take some time.

In Conclusion: Change Is Coming

There’s no single picture of what insurance coverage for medical marijuana will look like, but it’s clear that the health insurance industry must address this drug sooner or later. With independent companies already starting to cover liability for growers and growing equipment, it’s anyone’s guess as to how long it will be before medical insurers also have to tackle the issue of medical marijuana.

If you are interested in learning more about the medical marijuana debates as whole, you can check out the following resources: 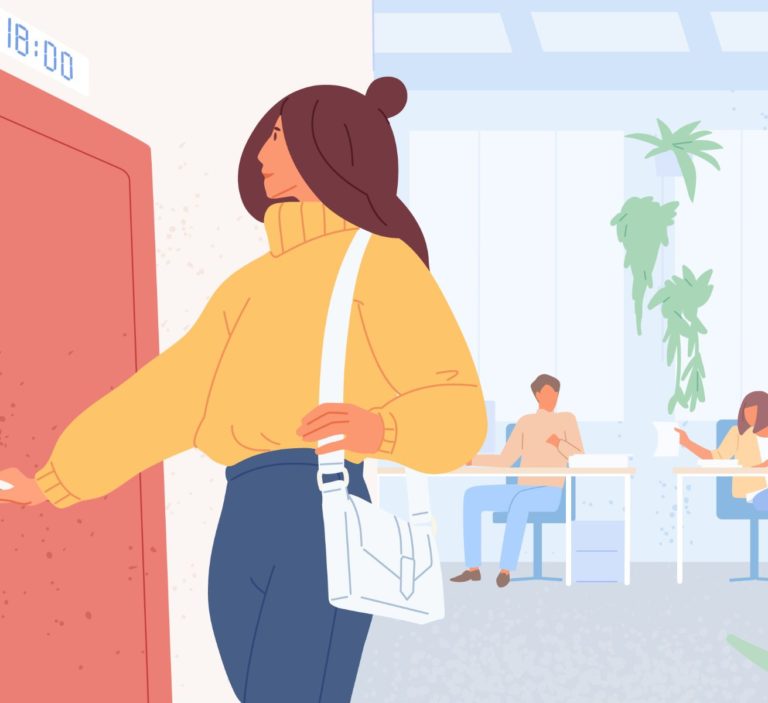 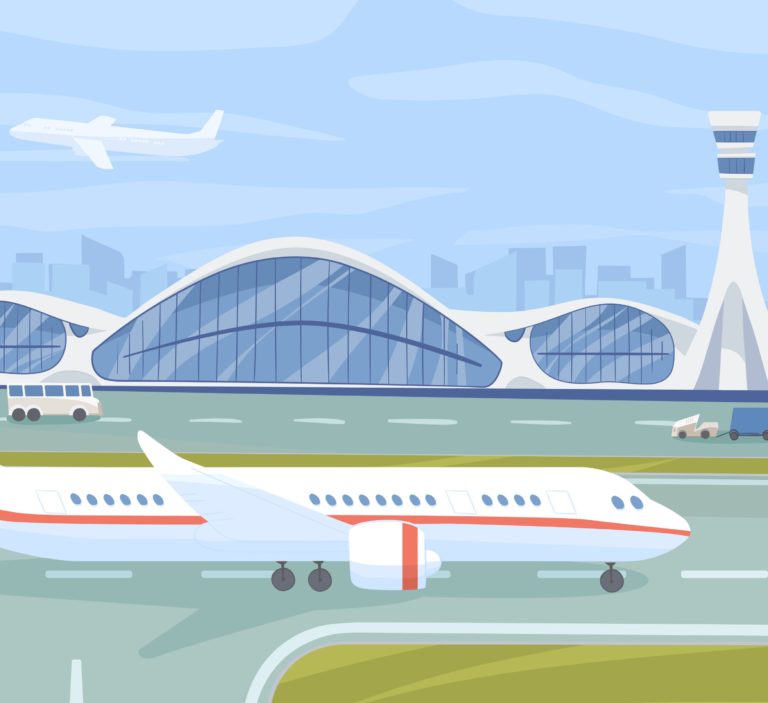 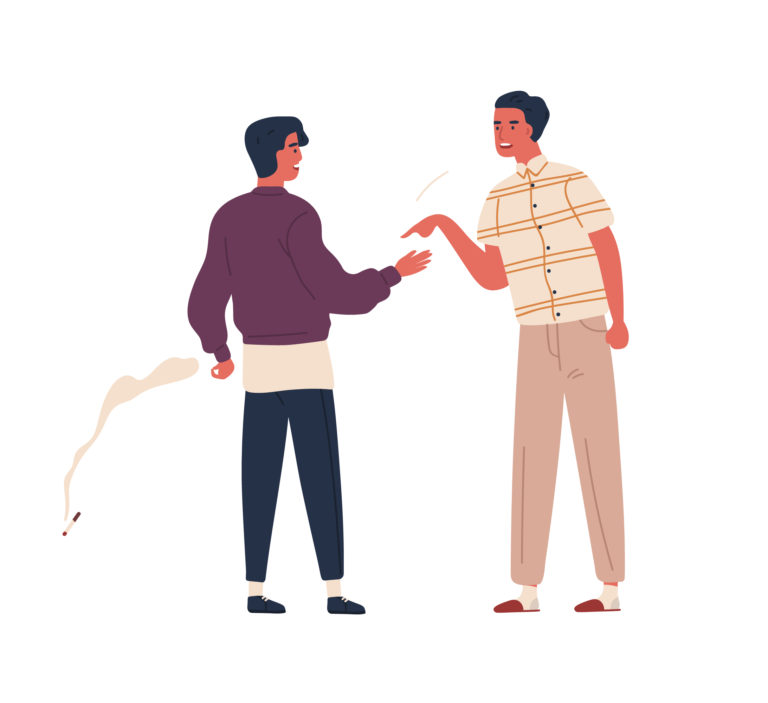 Addiction Treatment and Your Health Coverage